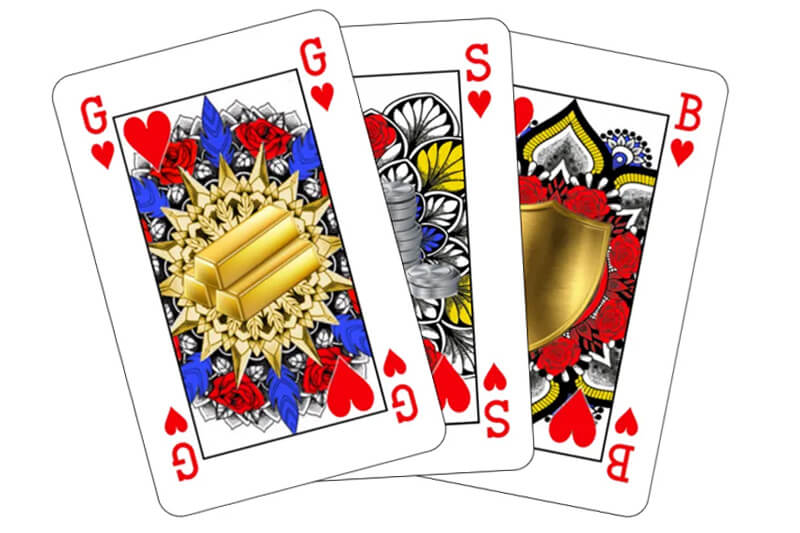 We live in a world where politically correctness is the order of the day. It does sometimes become confusing when we need to remember things like all the new pronouns and how they are used. The Gender issue has become quite the issue over the past few years and we are navigating our way through understanding not only the equality of the sexes, but also all of the self-identified sexes.

Just when we think we understand it all, in 2020 Forensic Phycologist student, Indy Mellink (23 years old) tried to explain to her cousin a card game. Realising the stereotyping of King, Queen and Jack, she started to question everything that we know about the cards and the games that we play with it. Getting irate at the very old values that we still adhere to when playing cards, she questioned her dad about why this is so.

His response was a very clear ‘if you don’t like it, do something about it’. Mellink took his advice to heart and created a gender neutral, race inclusive card deck. The reactions over this new card deck have been mixed. But Mellink has sold over 1500 decks of cards and continues to carry on doing so while studying for her PhD.

How Do They Work?

In the traditional deck of playing cards, we are committed to play with court cards that are made up of a king, queen and jack. The king sits at the top, with the queen below him and the Jack as the only ‘prince’ card. This creates the idea that the king is higher ranking than the queen. Not only is that sexist, but the imagery shows them as being quite fair skinned, which in itself opens up an entirely new box of dramas.

The end result of the new cards takes away race and sex by allocated positions to them as you would in all competitions. The winner of a competition like a sport gets gold place, the person who comes second gets silver and the one who came third gets bronze. By including this concept instead of the court card concept Mellink has eliminated a sex and a race issue.

While the new way of cards is more inclusive of everyone in our modern day politically correct world, it doesn’t seem like it will be hitting the casinos anytime soon. The traditional court cards seem to be close to the hearts of people. The change in itself has created quite a stir with the public. Many say that if the cards themselves are changing to be inclusive then we should also look at renaming positions and combinations of cards.

In poker alone, what will now happen to the royal flush. Since the court cards are no longer there, this name in itself could also prove to be non-politically correct. The implications of learning to work with the new cards and the politically correct mindset while gambling, seems to be something that the general public cannot adapt to and the general consensus is to not to reinvent the wheel, or cards in this case.